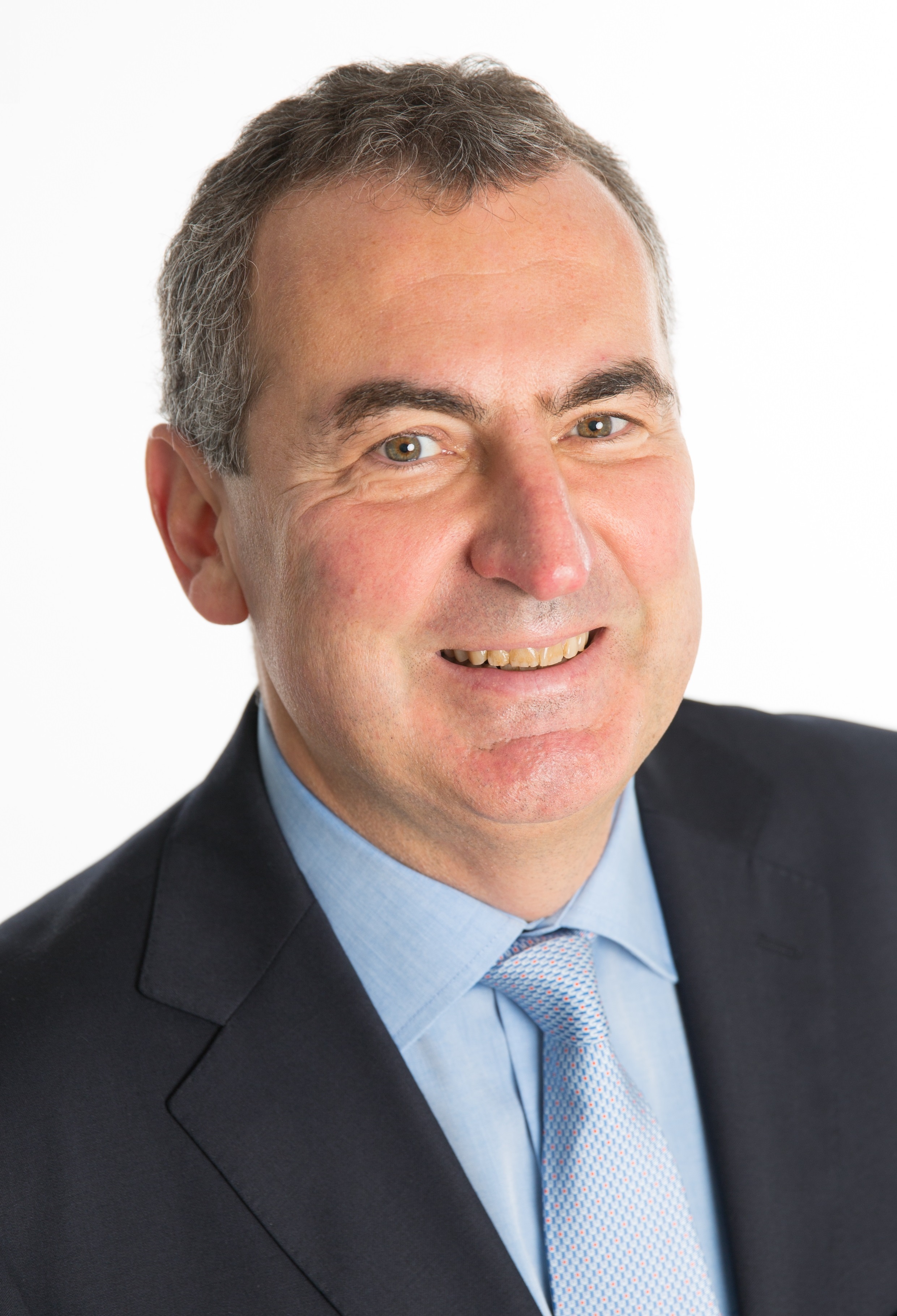 His work is related to the areas of discrete-event systems, hybrid systems, and intelligent control systems. He published and edited 55 books, conference proceedings and special journals issues. He also published 62 journal papers, 128 conference papers, and 6 patents. He was the advisor of 18 PhD students and 5 “Habilitations”.

Janan Zaytoon is the co-founder of the Nonlinear Analysis: Hybrid Systems Journal. He moved this journal to the IFAC Publication portfolio after serving as its Editor-in-Chief . He is an Associate Editor of Control Engineering Practice and Discrete Event Dynamic Systems.

During his term as IFAC President, the 2017 IFAC World Congress was organized in Toulouse and attracted a record of 3463 participants from 68 countries. Janan Zaytoon initiated the series of IFAC ADHS Conferences on Analysis & Design of Hybrid Systems, and the series of IFAC CHAOS Conferences on Analysis and Control of Chaotic Systems. He chaired 17 international conferences and 12 national conferences. He Chaired the IFAC Technical Committee on Discrete-Event and Hybrid Systems, and received the IFAC Outstanding Service Award and the 2014 Paper Prize of the Journal of Engineering Applications of Artificial Intelligence. He has been invited plenary speaker for 10 international conferences, and invited visitor to 10 universities. He has also chaired the scientific excellence award committee of the French Ministry of Higher Education and Research. He has been expert for many institutions, and national and international bodies.